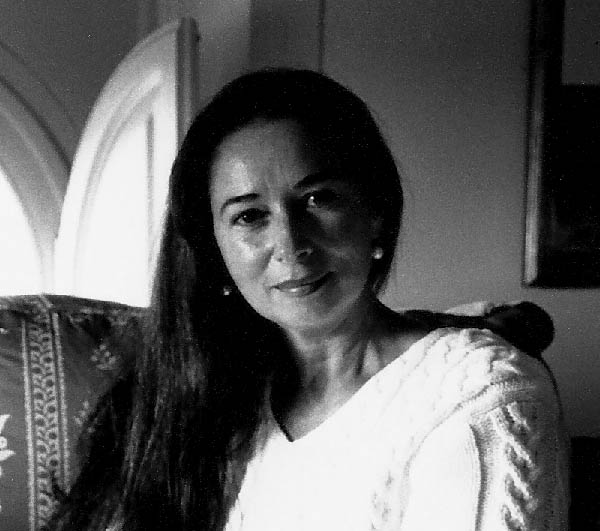 Born in Romania in 1946, Editt Davidovici spent her youth in Israel, where she studied graphic design. She married and moved to Canada in 1967 where she worked in her field of study. In 1981 she began to explore sculpture, at first carving soapstone, when she produced BIRDMAN, a symbol of freedom of expression.

While raising the first of her three children, Davidovici joined the Oakville Art Society and started painting. She then studied Interior Design, which she later taught at Sheridan College.

At the Ontario College of Art, Davidovici evolved her understanding of sculpture. After graduating in 1985, she opened her own studio where she explored a variety of materials but developed a special passion for working in marble.

The following year, she began working in large scale, as part of the award winning snow sculpting team that took first place in the national competition in Quebec.

Davidovici was invited in 1988 by Ottawa's National Capital Commission to head an Ontario team at the snow sculpture exhibit for Winterlude. Later that year, she attended a carving workshop in Carrara, Italy, the international centre for sculpture, renowned for marble.

After returning to Italy, in 1993, to continue her work and attended a masters' workshop, Davidovici remained in Pietrasanta. There she carved among artists of international standing and with local artisans whose knowledge and traditions in stone carving have been acquired through many generations.

Davidovici immersed herself in the local life style, residing with an Italian family. She visited the quarries of Carrara and surrounding regions: studied and practised the language and integrated herself into the community life. In this milieu she explored and challenged her mental and physical abilities as an artist. As part of this experience she began a sculpture series using local stone.

In 1994, she was accepted to pursue a Bachelor of Independent Studies in Sculpture at the Unversity of Waterloo. Davidovici explored and developed her thesis, in Pietrosanta, Italy, on the concept of oneness and monumental sculpture.

In 2006, the Credit Valley Hospital Foundation selected Davidovici's Emergence, for the sculpture fountain of its new Cancer Survivors Park.

After more than 20 years of solo and group exhibitions in Canada, Italy, France and the USA, Davidovici was one of the four female sculptors invited to honour International Women's Day at the Donna Scultura Exhibition held in Pietrasanta, Italy, in 2010.  She will be participating once again in 2012, as part of the 10th anniverary of exhibitions honouring local and international women sculptors.